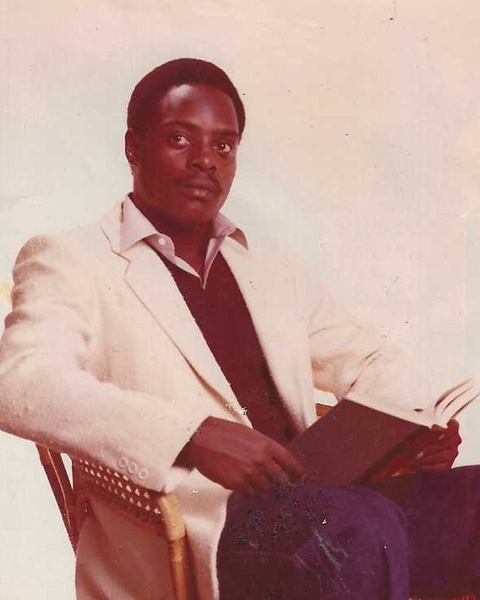 While living in Chiefland, Florida he attended and graduated from Chiefland High School in June 1974. He later joined the U.S Army and served until 1988 as a staff sergeant. He worked for Shands Hospital and Medicine in the Medical Supply Department for 17 years.

He will be missed by everyone that knew and loved him.

To order memorial trees or send flowers to the family in memory of Robert Lee "PORKY" Brannon, please visit our flower store.