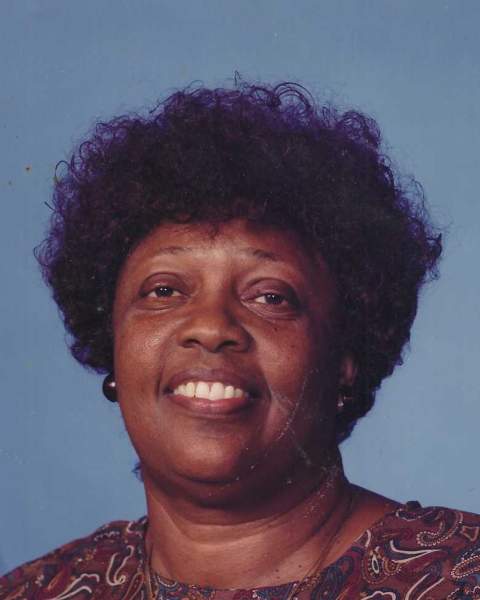 Margaret L. Wooden was the daughter of Dan and Dillie Wooden. She was born in Holder, Florida on June 19, 1931; she was the youngest of 10 children. She was quickly given the nickname “Sis” by her family and is fondly referred to as “Aunt Sis” or “Cousin Sis” in the Wooden family.

Margaret was a 1950 graduate of Booker T. Washington High School in Inverness, Florida where she was Valedictorian of her class. She attended Florida A & M College where she studied Education. She was employed as a secretary for 35 years at Inverness Middle School of the Citrus County School System. Margaret was an exemplary employee, who especially loved interacting with the children. She also cherished and reminisced about the many friendships she formed and the positive interactions that continued in her retirement.

During her retirement Margaret enjoyed traveling, she especially enjoyed Caribbean cruises. She also traveled internationally several times to visit family. She was a huge fan of reality television shows. She adhered to a strict weekly schedule of her shows frequently while enjoying a strawberry flavored slushie from Sonic!

As a child, Margaret and her family attended Salters Chapel AME Church in Holder, where she was baptized. After a devastating fire destroyed Salters Chapel, her membership was moved to Mount Olive AME Church in Dunnellon, Florida. She was an active member, who served as a delegate for the church at numerous AME Conferences, until her health would no longer allow it.

To order memorial trees or send flowers to the family in memory of Margaret Lorine Wooden, please visit our flower store.