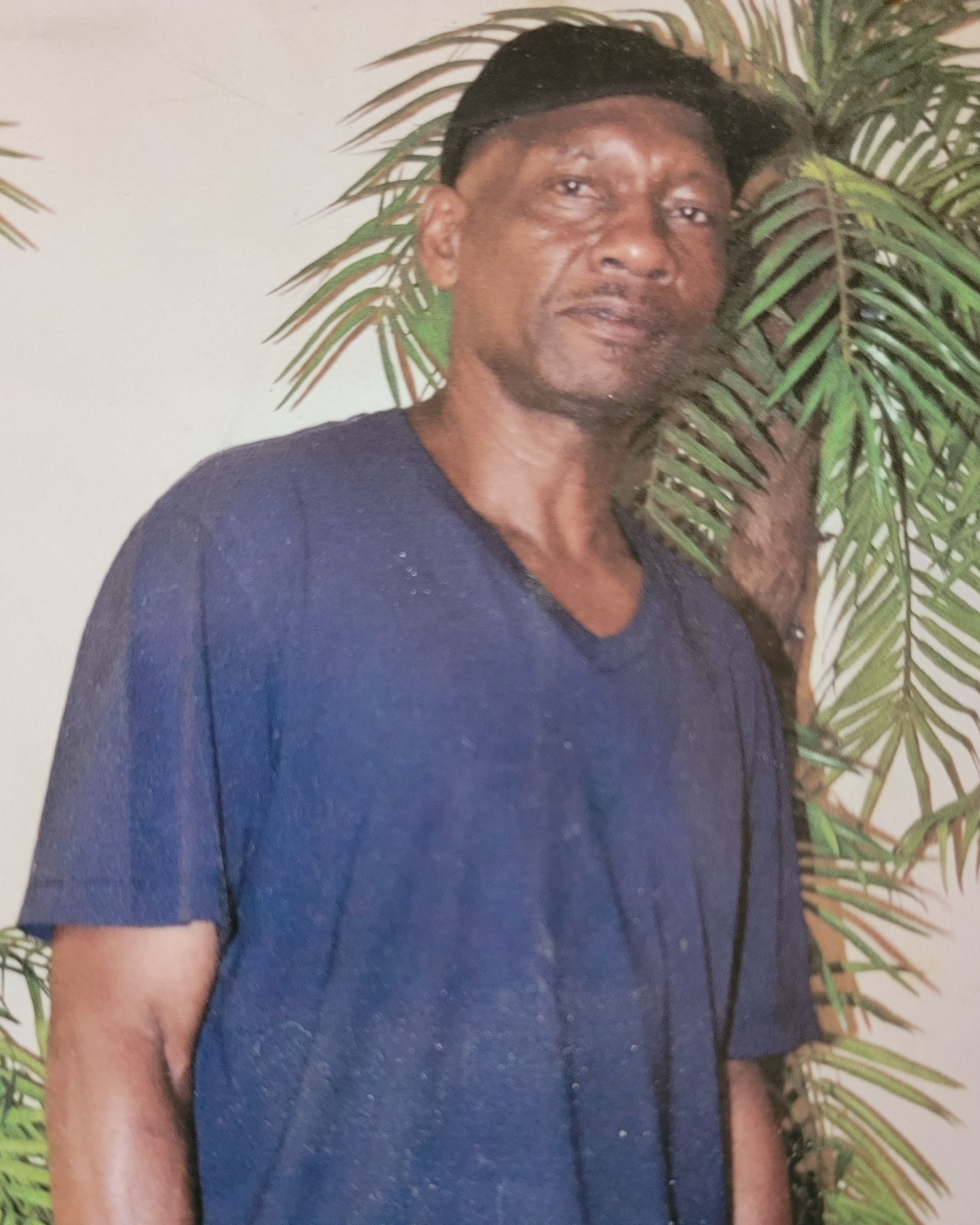 On Saturday November 26, 2022, in Atlanta, Georgia, “The Donald Family” lost one of its patriarchs, Mr. Lorking “Larkin” Donald, Sr.

Larkin, as he was affectionately known, was born on December 19, 1945, in Old Town, Florida. He was the second eldest of Willie James Donald and Aggie-Mae Williams-Donald’s eleven children and he grew up in Chiefland, Florida. He received his education in Levy County public schools. Larkin met and married his first wife, Deloris A. Donald (deceased), to this union Eric was born, to the union of his second wife, Thelma Donald, Terry “Glen”, and Patrick was born and he was blessed with a bonus son, Brian, to the union of his third wife, Andrea Donald, Jacoby was born.

Larkin made his living in construction and could repair almost anything. He was known to be a man of great strength, and could do many things, a true all-around guy; a sharp dresser, a builder, a painter, and a handyman. He enjoyed the simple pleasures of life like traveling, spending time with family, he also like to barbeque and smoke meat.

After seventy-six years, Larkin was called home to rest in eternal peace, he will be missed and remembered in our hearts forever. He was preceded in death by his parents and his siblings Timothy Donald, Sr., Willie Frank Donald, Margaret Donald-Rogers, Gloria Mills, Herman Donald, and his wife Andrea Donald.

To order memorial trees or send flowers to the family in memory of Lorking "Larkin" Donald, Sr., please visit our flower store.