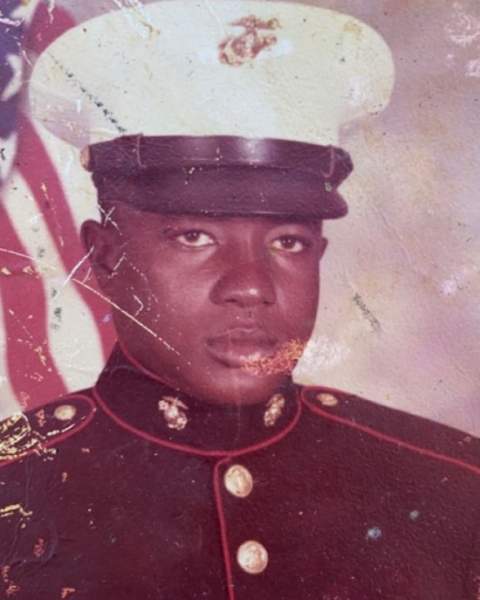 Larry S. Golden was born to the late Beatrice & James Golden on September 19, 1962, in Clearwater, Florida.

After Larry graduated high school, he enlisted in the US Marine Corp a year later. From 1982 until December 19, 2002. He retired from the while he was in Parris Island. When you retired for the military, he became a truck driver for 6 years.

To order memorial trees or send flowers to the family in memory of Larry S. Golden, please visit our flower store.