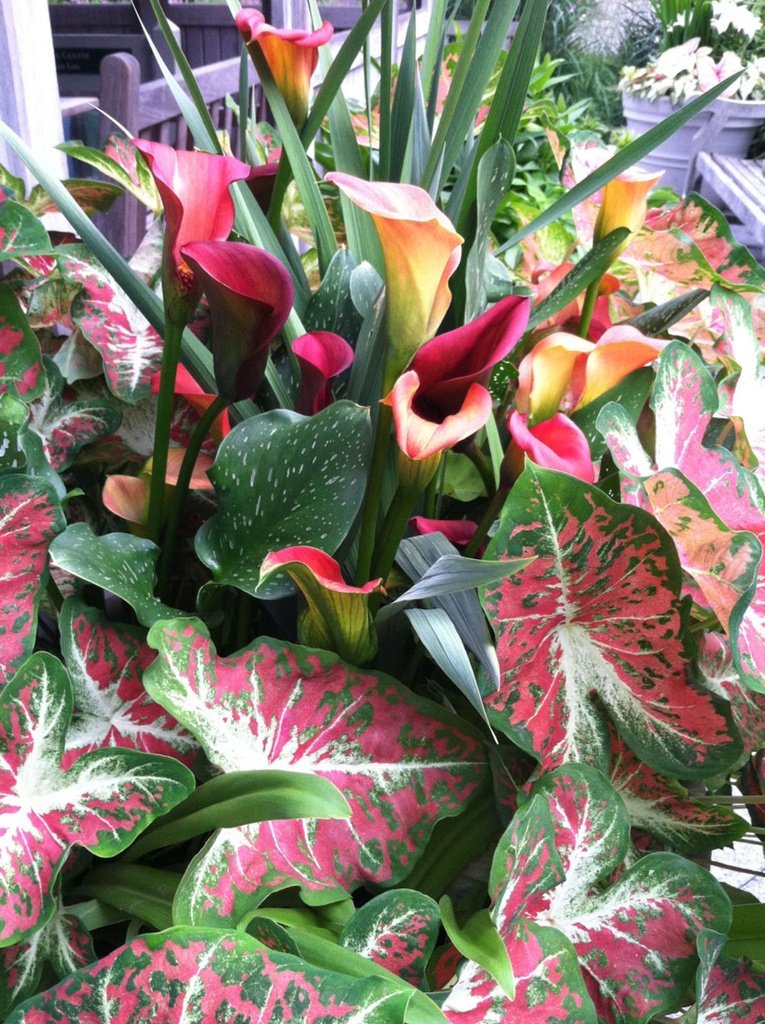 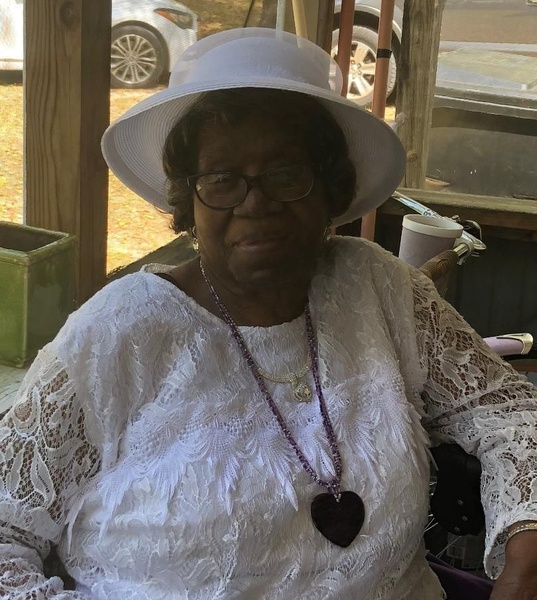 Church Of God By Faith

A time to work: She held various jobs and retired at Reitz Union at the University of Florida

A time to worship: She accepted Christ at an early age and was baptized, she was a member of The Church of God by Faith, Bronson Florida, and was under the leadership of the late Elder Joseph Camps, Elder Willie McKnight Sr, and Elder Ernest Williams she later became a member of Compassionate Outreach Ministries of Gainesville Florida until 2006. She then joined her son Bishop Curtis Stacy‘s ministry in Chiefland Florida Elohim Praise, Worship & Deliverance Ministries which today is Greater Works Ministry.

A time to live: She lived in Bronson FL, and in later years she moved to Gainesville Florida.

To order memorial trees or send flowers to the family in memory of Henretta Frazier , please visit our flower store.

Church Of God By Faith