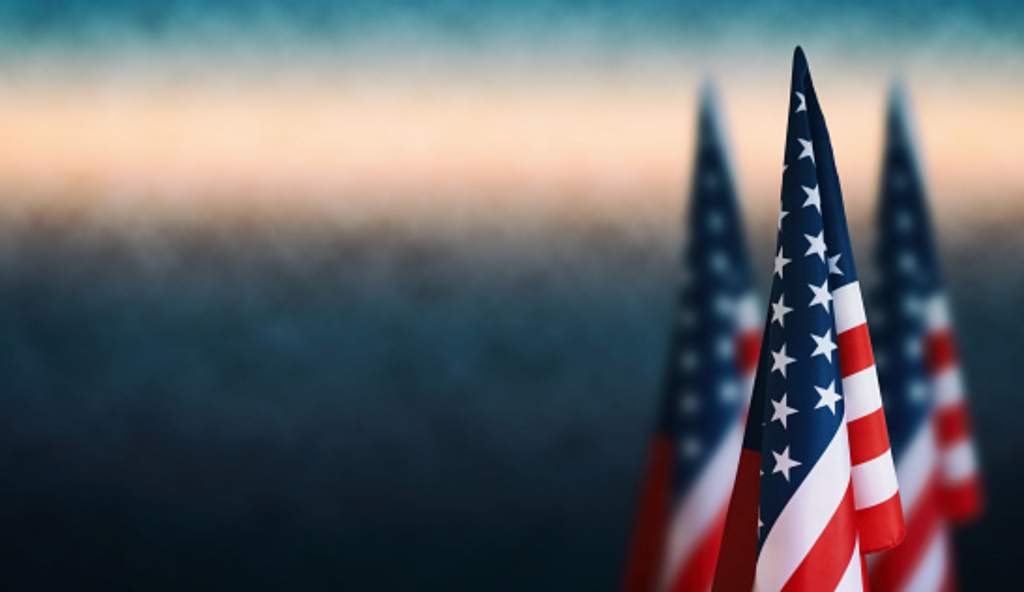 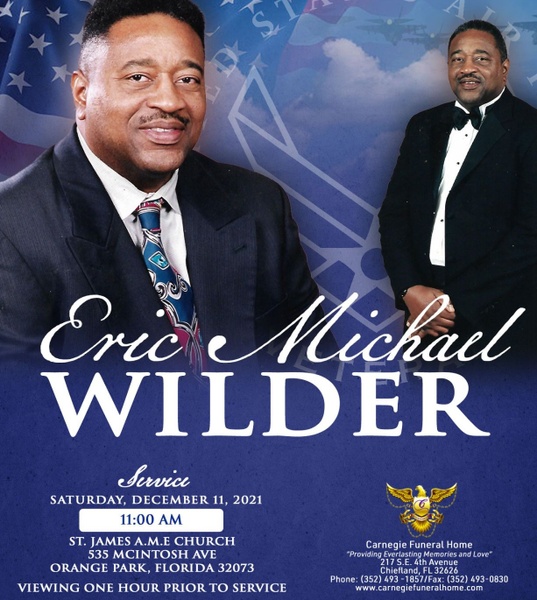 Eric joined the military that same year, 1966, and left the Air Force 4 years later in 1970. Eric earned Associate in Arts Degree at FCCJ and attended the University of Florida in Gainesville, Florida. He met Ellexzena Vinson and they married in 1973 and started a family. Eric moved his young family back to his hometown of Jacksonville, Florida in 1974. From this union, they had three children, Nataki Michelle Wilder, Ntianu Mia Wilder, and Ari Dan Wilder. Eric worked several jobs before joining the Jacksonville Sherriff’s Office, first as a Corrections Officer in 1975, then transitioned into the Jacksonville’s Sherriff’s Office as Patrol Officer and for a time as a detective with the Child ABUSE Division. Eric retired from JSO in 2009. He worked briefly as a Bailiff at the Jacksonville Duval County Courthouse before retiring permanently in 2011, because as he said, he wanted to spend time with his family and especially his grandchildren. Eric was a member of St. James AME Church and remained a member of this church until his passing.

To order memorial trees or send flowers to the family in memory of Eric Michael Wilder , please visit our flower store.