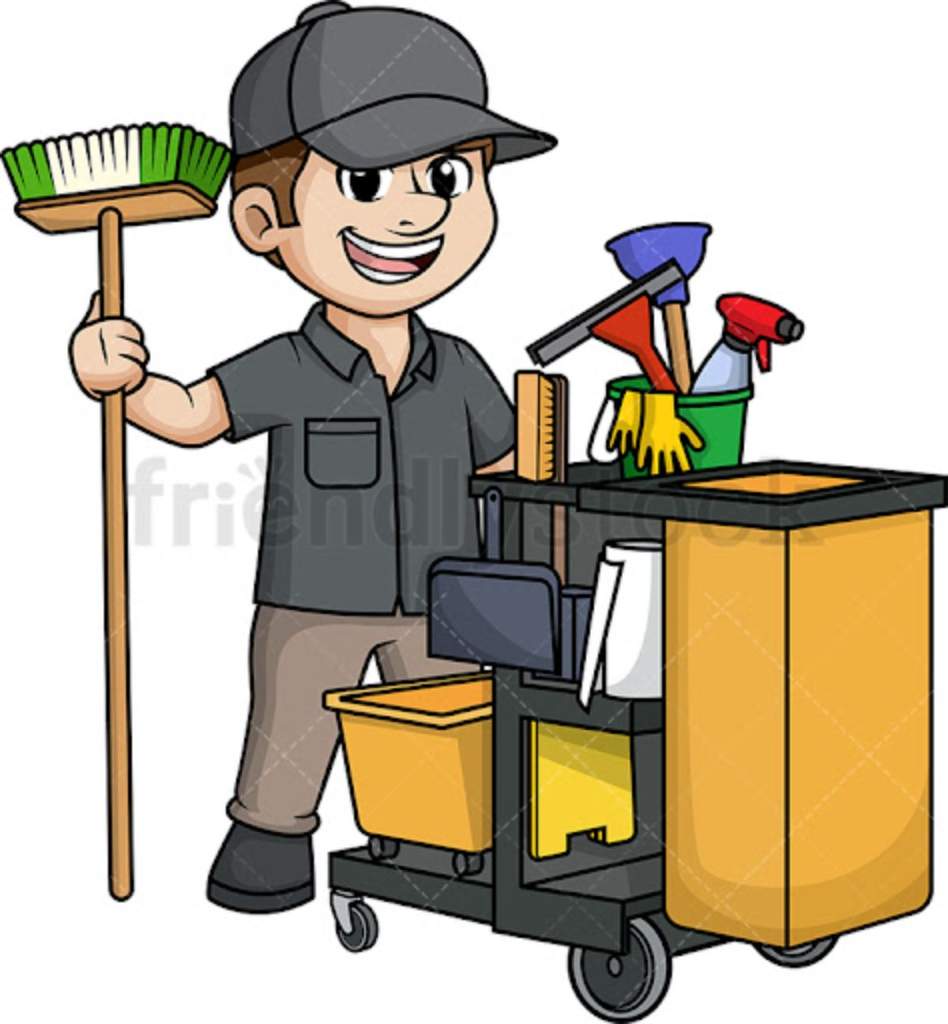 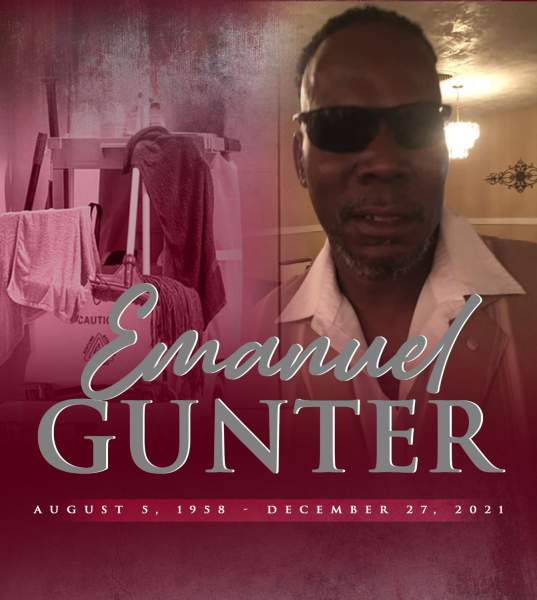 Emanuel Gunter was born on August 5 1958 in Dunnellon Fl. To the late Mr. Arthur Sr. and Mrs. Bernice Gunter (deceased). He attended public schools in Dunnellon, Fl and worked for the Citrus County School Board for over 25 years. Emanuel enjoyed being around his family and others. He loved dancing and putting a smile on everyone’s face. He lost his battle to cancer on December 27, 2021.


He was preceded in death by his wife Joyce Cox Gunter, his sisters Loretta Smith; Gloria Robinson and brother Willie Bea Brown Sr.

To order memorial trees or send flowers to the family in memory of Emanuel Gunter , please visit our flower store.