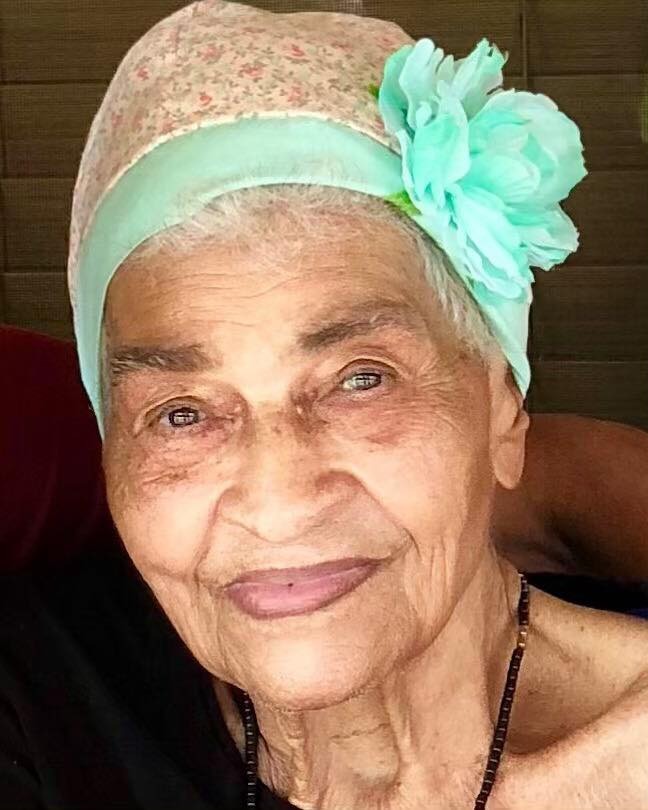 Cecil Mae was preceded in death by her husband of 40 years Louie Richardson, one son Eugene “Brother” Richardson and a granddaughter Eugenia “Genia” Register.

To order memorial trees or send flowers to the family in memory of Cecil Mae Richardson, please visit our flower store.